RIPPLE Africa’s Board of Trustees is responsible for the overall control and strategic direction of the charity. Between them, they have many years of charity and business experience and use this to ensure that we run efficiently and effectively and meet the objects of the charity.

They meet quarterly to evaluate our operational and financial performance, and review our strategies to ensure that we can continue to grow and improve the lives of more people in one of the world’s poorest countries. Our Trustees are a vital part of our management structure and they also have to be able to play a mean game of table tennis! 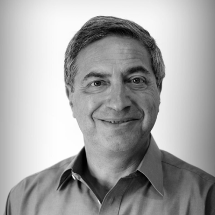 A supporter of Ripple Africa for a number of years, David Glaser has considerable experience in both the commercial and voluntary sectors. In addition to providing pro-bono advice to a number of UK and overseas medical charities on their corporate and digital strategies.

David has immediate knowledge of UK charity administration and responsibilities through his voluntary work as chairman of a charitable housing association, chair of governors of a large middle school, and as an independent director and trustee of a large Multi-Academy Trust.

In addition to his charitable work David is also an investor and mentor to a number of small and medium-sized businesses operating in a wide variety of business areas. 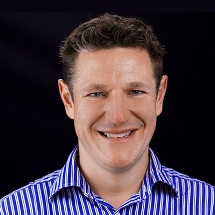 “My early years at L’Oreal were all in the Commercial arena, and this is my area of expertise in Business, but latterly I have transitioned into the General Manager role. As such I lead a team of approximately 1,000 people in the office and in the 130 stores nationwide in Canada, and am directly accountable for the Turnover and Profit of this subsidiary. I became a RIPPLE Africa Trustee after a spell volunteering for the charity in Malawi.

Having spent some time at Mwaya Beach, I instantly fell in love with the charity, those that work for it and those who we help. RIPPLE Africa has an incredible ethos ‘providing a hand up, not a hand out’, and is true to this mantra in everything it does – thanks largely to its inspirational founders Geoff and Liz Furber. This way of working works in Malawi, and the benefits to the locals that the charity has provided are clear to see throughout the area.” 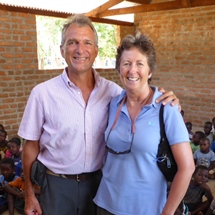 Geoff and his wife Liz founded RIPPLE Africa in 2003 after purchasing a property at Mwaya Beach on the shores of Lake Malawi. Geoff has a real passion for helping the communities living in the Nkhata Bay District to achieve a better life, and he strongly believes in empowering the people to become the solution.

He has worked for the charity full time since 2003 without an income, both in the UK and in Malawi where he spends between four and six months a year. He started an office cleaning company in 1979 and, although he is still managing director, he has two directors who run the business for him which means he now devotes his time and energy to running RIPPLE Africa. His business experience has provided him with the managerial and financial skills to run the charity so that it produces good results on limited funds. In addition to this, he ensures work is fun and rewarding. 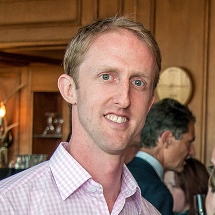 My first involvement with RIPPLE Africa was when I volunteered in Malawi for a year in 2011, at which point I immediately fell in love with the people, the place and the fantastic work the charity undertakes. As such I continued to work for the charity thereafter, living and working in Malawi and England for a further four years.

I feel extremely privileged to still be involved with the charity and jumped at the chance to become a Trustee and help with its long term sustainability, whilst continuing to be an enthusiastic advocate. 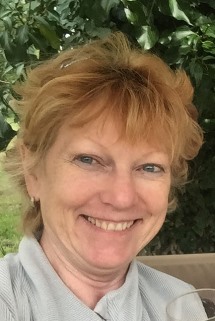 In 2003 my 17 year old daughter and two friends raised money to build Mwaya Community Library and then went out for five weeks as volunteers. As a ‘Worried Mother’ I arranged a family visit to Mwaya at the end of their trip to see what it was all about, and the rest, as they say, is history. We became involved with the tree planting and forest conservation projects, and I was delighted to be invited to become a Trustee in 2011.

What impresses me most about Ripple Africa is the determination to uphold its ‘a hand up, not a handout’ philosophy, supporting local people to help themselves. Although my professional skills are not particularly useful in Malawi, 30 years’ experience running my own landscape design and architecture practices and contract management, means I can understand the difficulties rural Malawians face when they have so few resources and limited markets. That is why I’m particularly interested in Ripple Africa’s education projects, to help provide the next generations with the skills to take control of their own futures.

Donate now to make a difference