We are empowering communities to achieve a sustainable future by providing a hand UP, not a hand out. 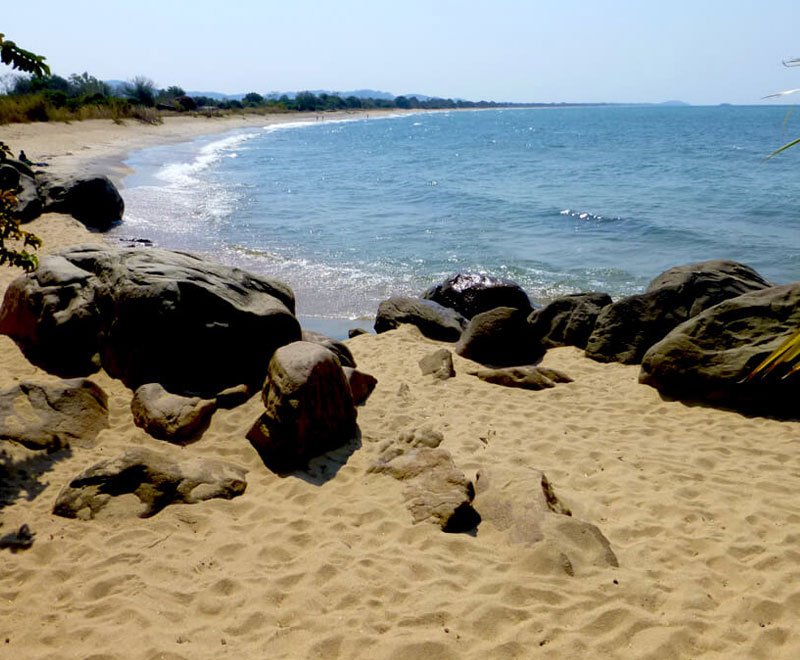 Geoff and Liz discovered Mwaya Beach in 2002, and Ripple Africa was born in 2003 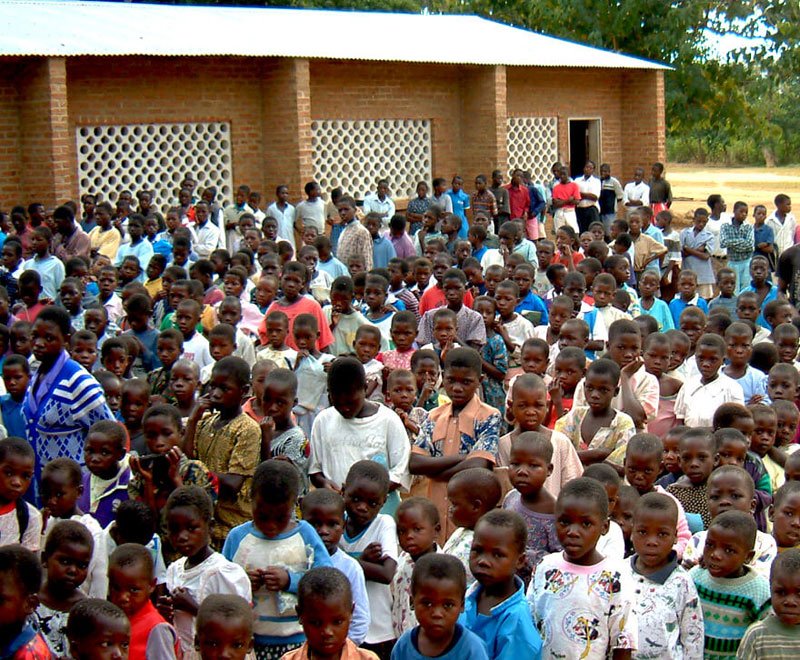 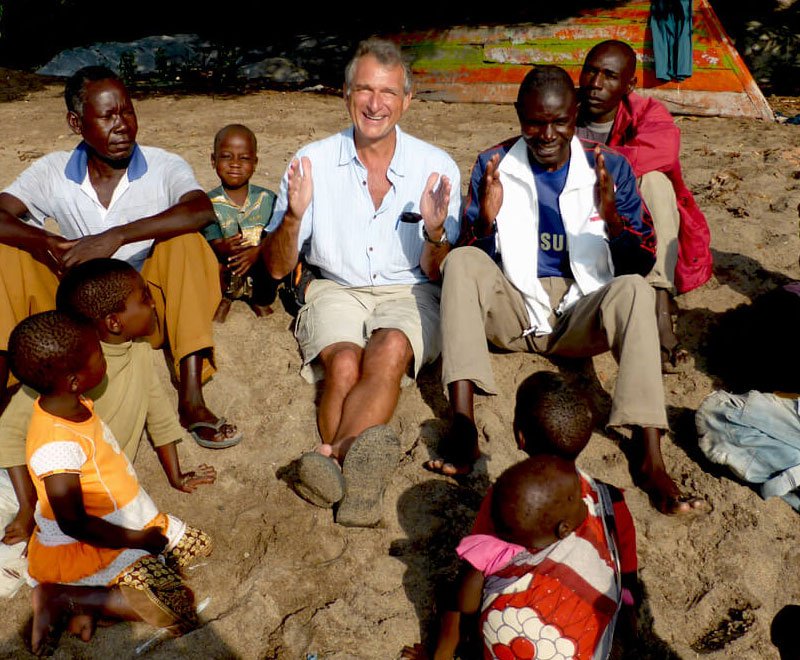 We believe in empowering local communities to be the solution

How We Do It

Ripple Africa is a charity registered in both the UK and the USA, working to improve the environment and local education in Malawi, Africa. The charity was founded in 2003 by Geoff and Liz Furber who both share a passion for Africa, especially northern Malawi. During one fateful trip (and some very questionable map reading!) to Malawi, they found their way to the village of Mwaya and fell in love with the area. They decided to buy a property there and, with the combination of their skills and a strong passion for Africa, Ripple Africa was born.

Ripple Africa’s projects are based around the rural village of Mwaya in the Nkhata Bay District of Malawi. The charity’s overriding aim is to empower communities so they themselves can achieve a sustainable future – we strongly believe that it is the local people who are the solution to many of the challenges they face. We do many things in a small area, as many different issues are closely linked. Everything Ripple Africa does is in response to the local communities’ needs. By enabling the local communities, great things can happen and they are all life changing. Ripple Africa’s belief is “Providing a hand UP and not a hand out,” and that philosophy has been central to the charity’s ideology for nearly two decades.

Although the charity began with humble roots, employing just a handful of Malawian staff and welcoming a few overseas volunteers to help, it wasn’t long before the needs of the community meant that Ripple Africa began to expand, growing one project at a time into the charity it is now.

Today, the charity has over 8,000 people working on Ripple Africa projects on the ground and has a tremendous impact on the local communities. However, despite the charity’s significant achievements and ambitious scope, Ripple Africa is still small enough that the charity remains home-grown and grassroots based, and it is our intention to keep it that way.

Ripple Africa is committed to all projects in the long term; everything we do is led by the local people, operating at a grassroots level, involving the community in all aspects of its activity, helping to ensure that the local communities have a positive, more prosperous and happy future in an amazing country.

Your donation can make a difference 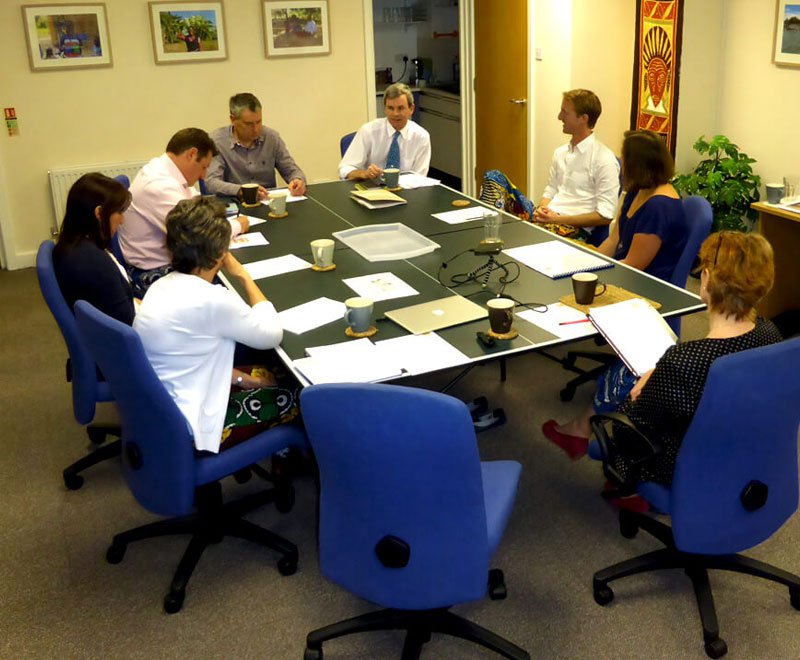 We work hard but believe in having fun at our Buckingham head office. Our meeting table is also used for table tennis! 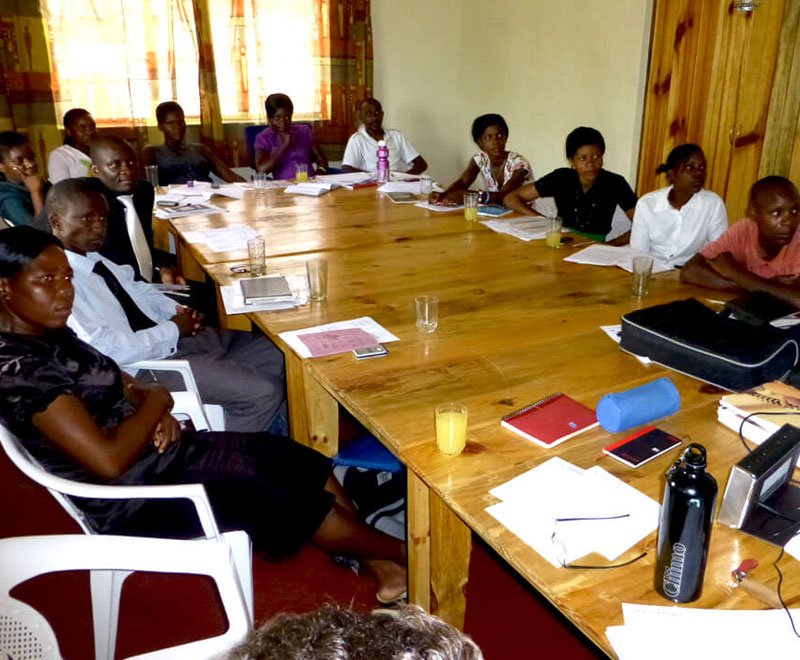 The Malawi head office in Chintheche, which was built in 2013, is an ideal place for meetings and training sessions 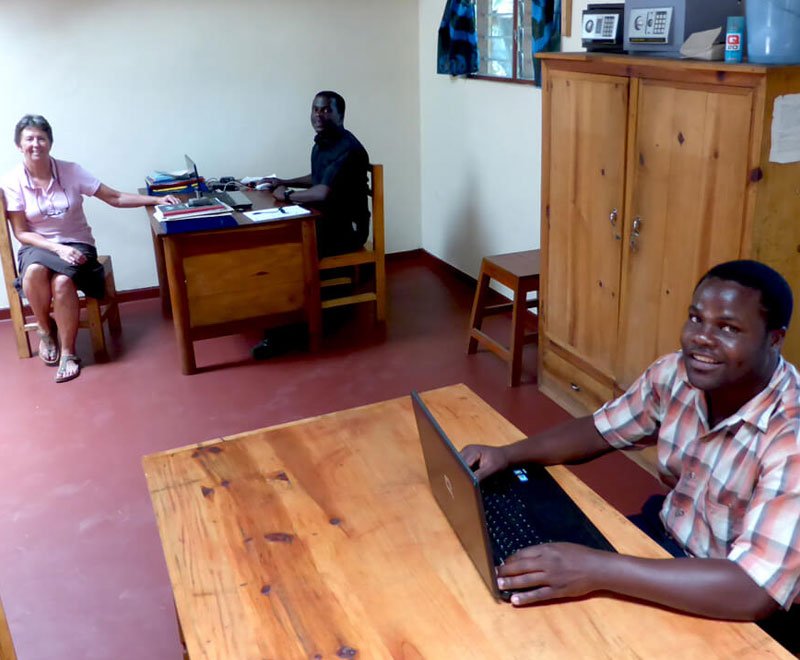 The office at Mwaya Beach, Ripple Africa’s base in Malawi, is where Morton and Dan work