Many of you will already know Neil and Susie, a married couple from Paisley, Scotland, who volunteered with RIPPLE Africa in the spring of 2011. Neil and Susie were particularly involved on the environmental side of the charity, and both were instrumental in setting up the Changu Changu Moto fuel-efficient stove project, at that time in its infancy. The couple loved their time at Mwaya Beach so much that they returned to visit in April of this year, and their passion for the charity will now be a dominant feature as both of them are now connected to RIPPLE Africa in increased roles. 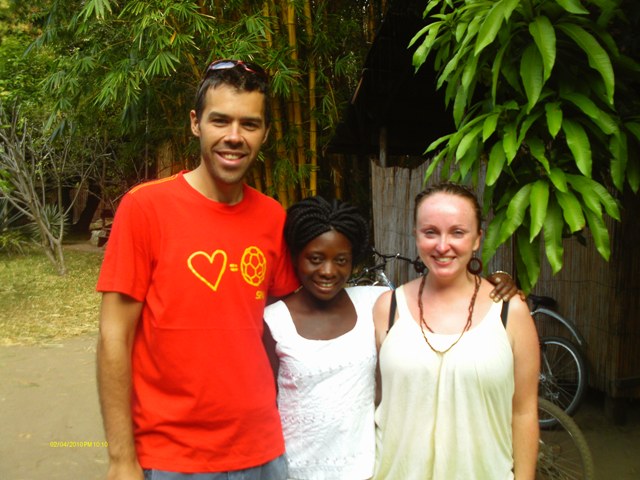 Neil was officially invited to become a Trustee of the charity following the retirement of Tracy Campbell, who has given eight years of service to RIPPLE Africa as a board member. Everyone at RIPPLE was sad to see Tracy go after such a long stretch of service, but we are grateful to find Neil to take her spot. Neil is passionate, creative, and fantastic with people and will make a great addition to the charity as a Trustee.

Not to be outdone by her husband, Susie also joins RIPPLE Africa as the charity’s new UK Volunteer Programme Manager. Anyone who has been in touch with us about volunteering will already have met Susie, as she has now completed one month on the job in her new role. Susie is just as passionate about the charity, and with her background as a qualified A&E doctor, she also brings a new wealth of experience to our volunteering programme particularly where our healthcare volunteers are concerned. Susie’s location in Paisley has meant that she is close to our UK Projects Manager Megan Canning who is based in Glasgow, so our Scottish team has just doubled, and we’re pleased Susie and Megan will be working together for RIPPLE Africa from here forward. 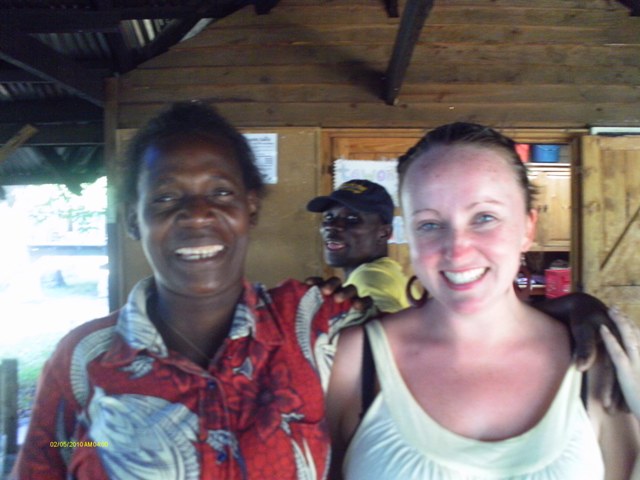 We’re very pleased that the Flemings have joined us!