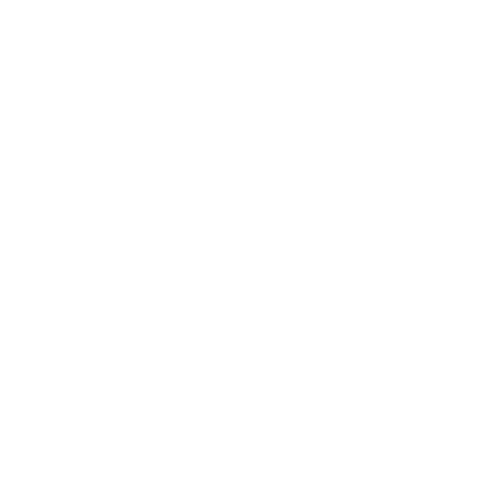 cookstoves built and in daily use 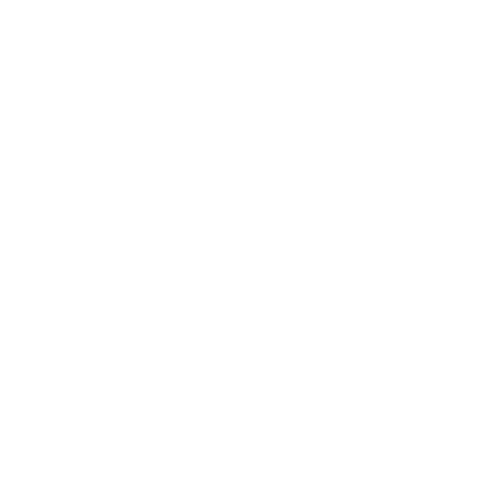 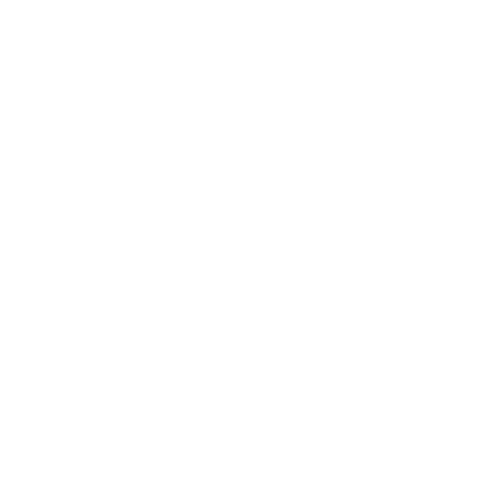 We introduced the fuel-efficient cookstove in Africa to communities in Malawi to provide a safer and more sustainable alternative to the three-stone fire. 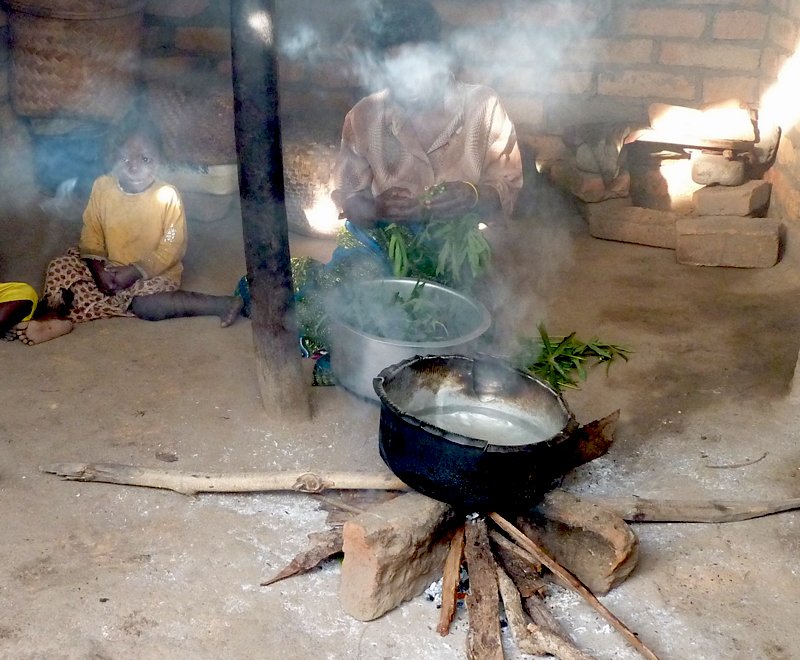 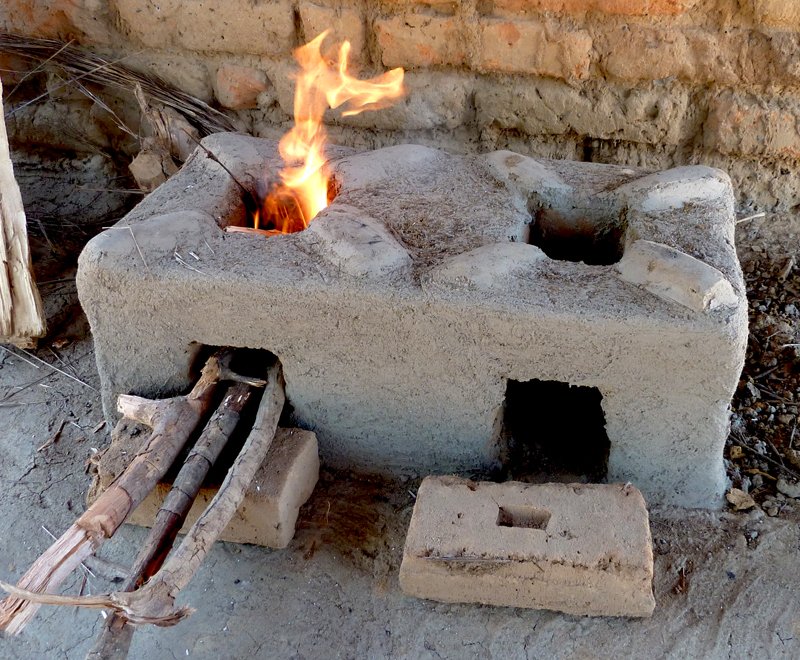 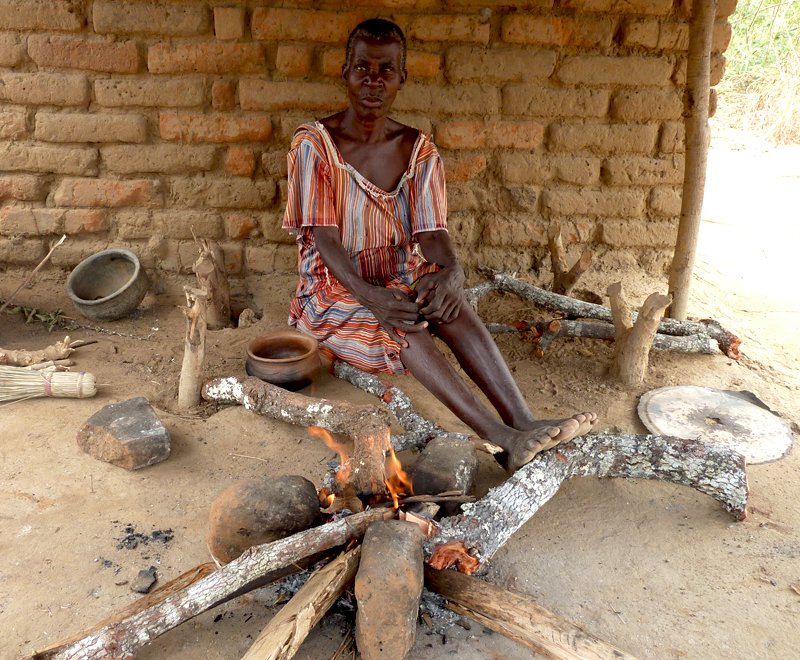 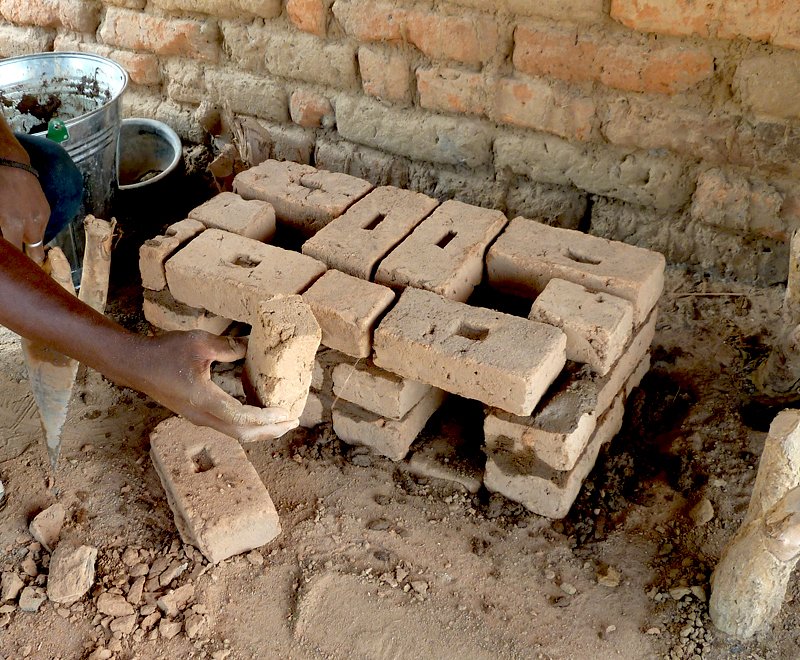 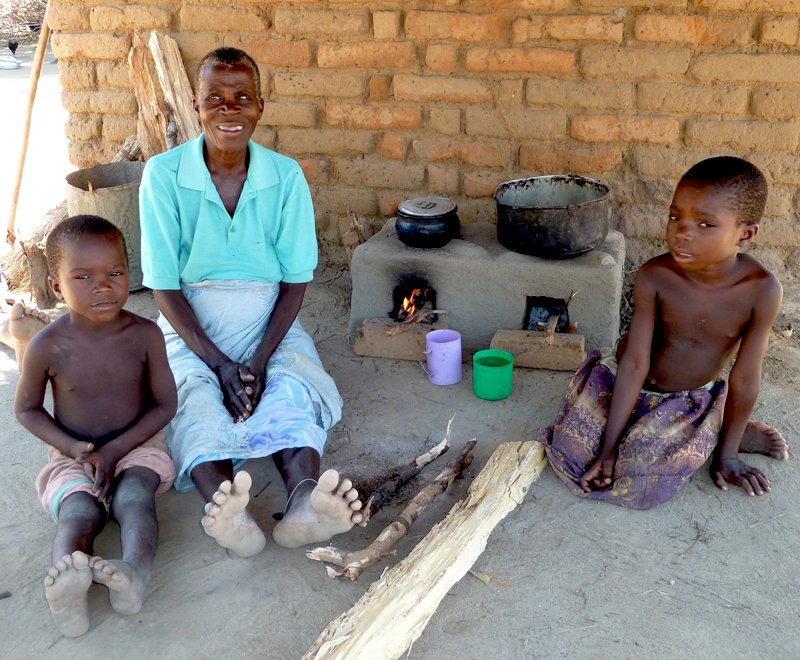 AFTER: Mrs Longwe now has her Changu Changu Moto cookstove

Fuel-efficient Cookstoves in Malawi – What We Have Achieved

By donating to this project, you will help Ripple Africa provide the Changu Changu Moto fuel-efficient cookstove to more families and cover the cost of supporting this project. A donation of £10 ($15) helps to build one cookstove.

We all know we need to look after our planet and one way is to reduce our own carbon footprint, and then buy carbon offsets to become carbon neutral. Our fuel-efficient cookstove projects are registered under the Clean Development Mechanism (CDM), operated and administered by the United Nations Framework Convention on Climate Change. You can buy our carbon credits and continue funding fuel-efficient cookstoves, as well as supporting our many other environment, education and healthcare projects.

Reduce your carbon footprint and buy our carbon offsets 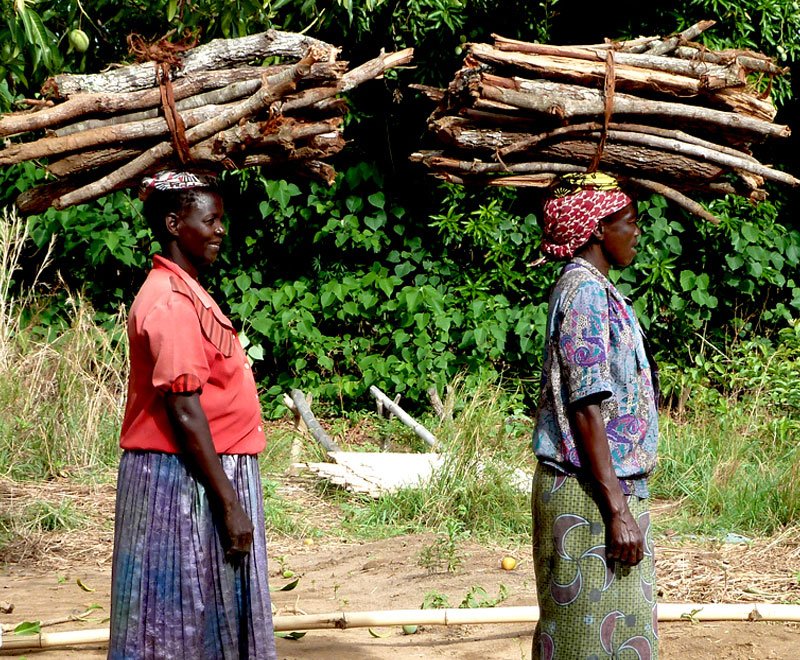 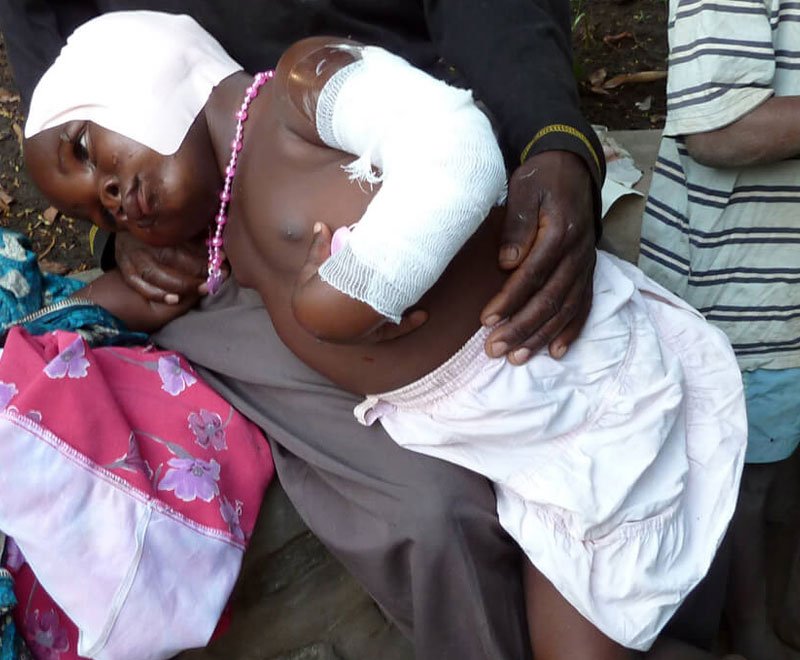 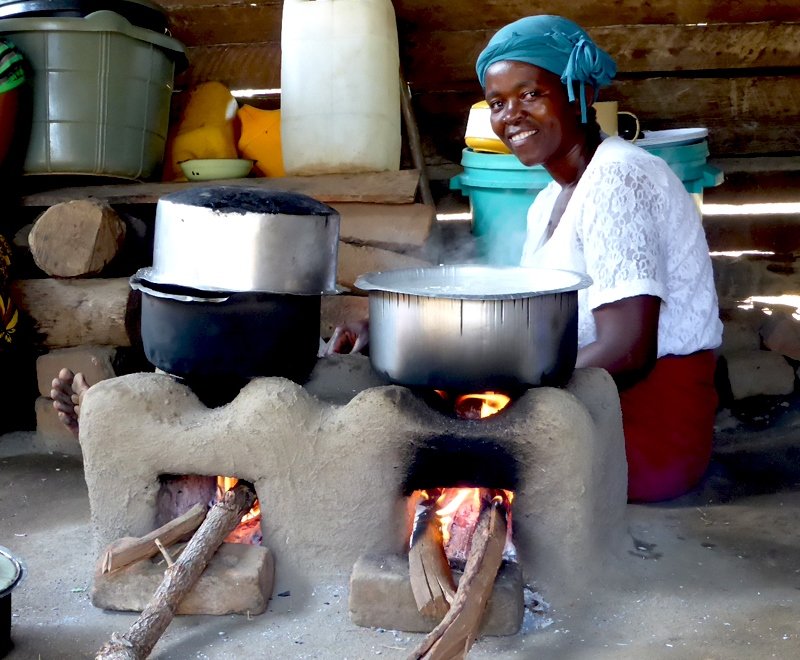 Less smoke is produced, the cookstove is safer and cleaner, and it benefits from a double burner

The Changu Changu Moto is a sustainable and locally produced fuel-efficient cookstove made out of just 26 mud bricks and a mud mortar mix. It is an adaption of a 16-brick design by Dr Larry Winiarski and has been specially modified by Ripple Africa for Malawi after lots of positive trials and community feedback.

The project aims are as follows:

So far, we have helped communities construct over 40,000 Changu Changu Moto cookstoves and have supported the householders to maintain and use them.

The Changu Changu Moto project is a great example of Ripple Africa working in partnership with the community to assess what is needed most and finding simple solutions quickly to meet these needs. Over the years, we have made several adaptations to the project such as:

When we first started the Changu Changu Moto project, the high demand and simple nature of the fuel-efficient cookstoves enabled us to roll out the project quickly in different areas.

While we expanded quickly, some of the households stopped using the stoves a few months after they were built. When Ripple Africa investigated the reasons for this, the solutions were often simple – for example, teaching families about the correct use of wood for the fuel-efficient cookstove and that large branches and tree trunks well suited to an open three-stone fire are too big for the Changu Changu Moto, so encouraging them to harvest smaller branches instead.

The solution was simple, but it took several follow-up visits to get the stove in use again.

To ensure better quality control, we now have a new monitoring and evaluation system:

Deforestation in Africa is a huge problem, but we believe that the use of our fuel-efficient cookstoves in Malawi will help save millions of trees. We expect that every stove built will continue to be in use for an indefinite period of time. With the longer monitoring period, our hope is that any problems are addressed during this period, so the stoves will be in use well into the future. Householders are taught to care for, repair, and even replace their stoves, so the outcomes from the initial investment will carry on for years to come. We have also helped families to plant their own trees which can be coppiced to provide a sustainable source of fuel close to where it is needed.

How To Make the Changu Changu Moto Fuel-efficient Cookstove

Anyone can build their own Changu Changu Moto fuel-efficient cookstove, and we encourage people to copy our design! Just follow the instructions below. 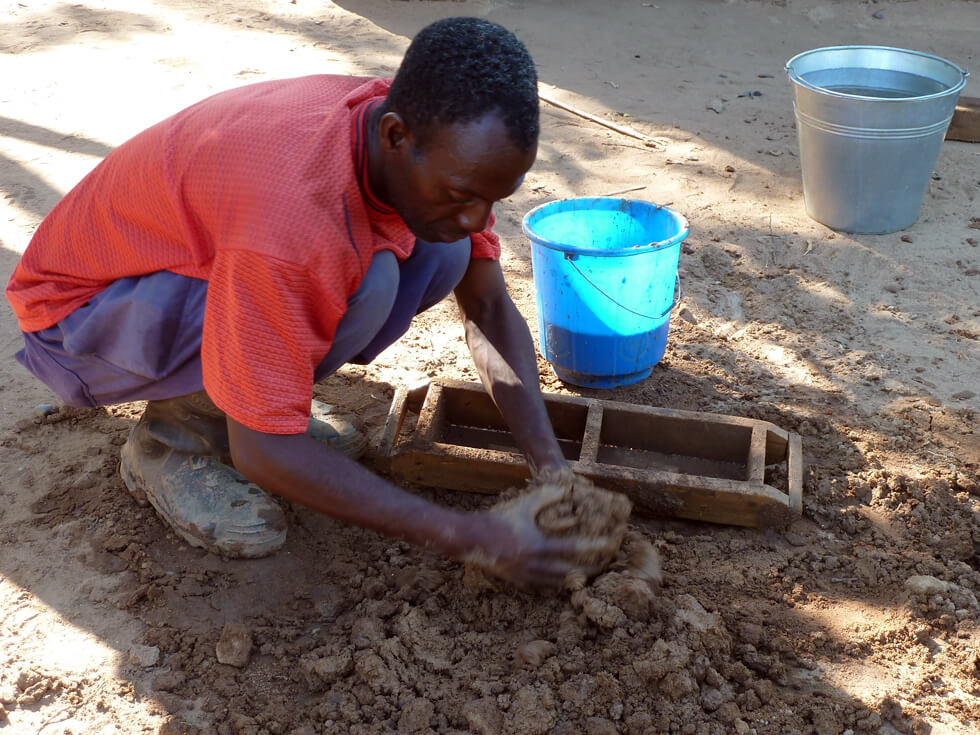 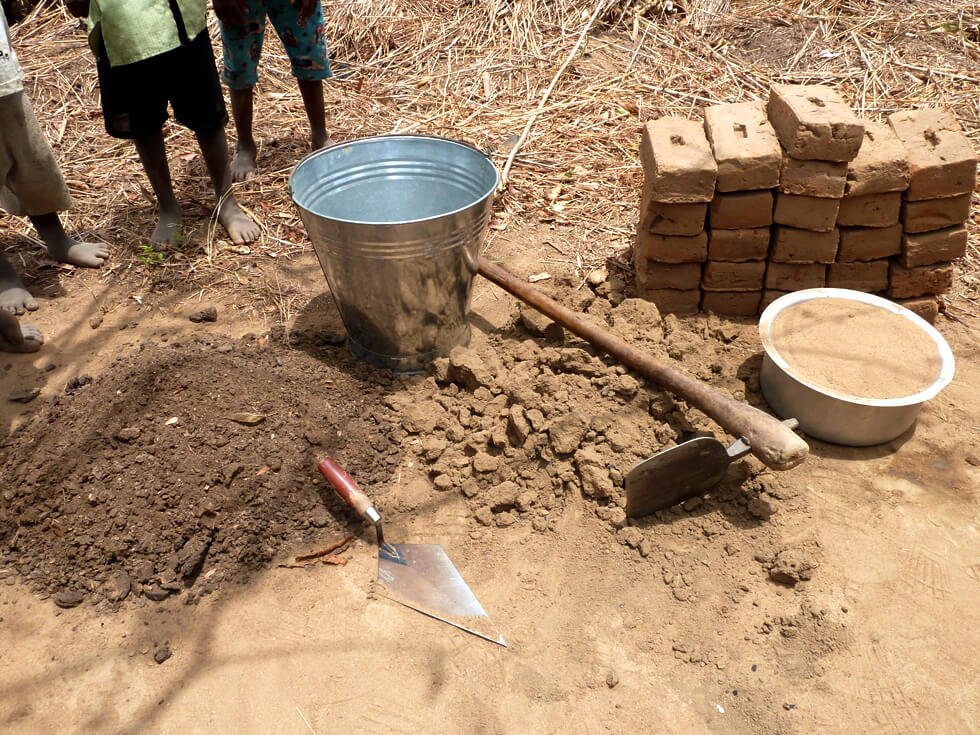 Collect clay soil and sandy soil to make the mortar 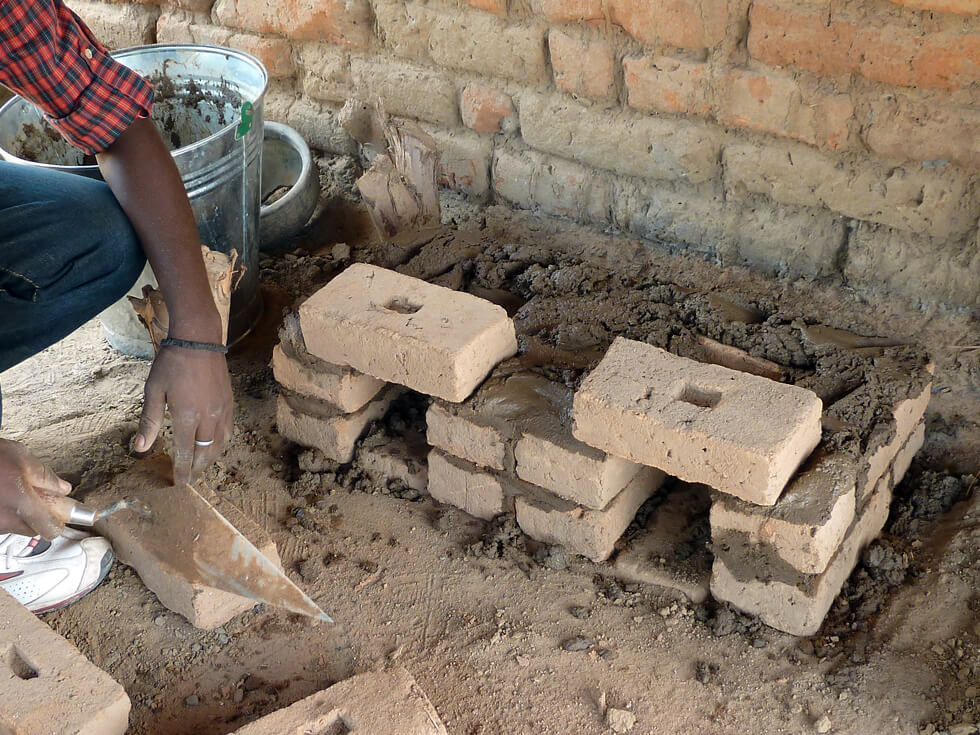 Prepare a place in the kitchen to build the cookstove 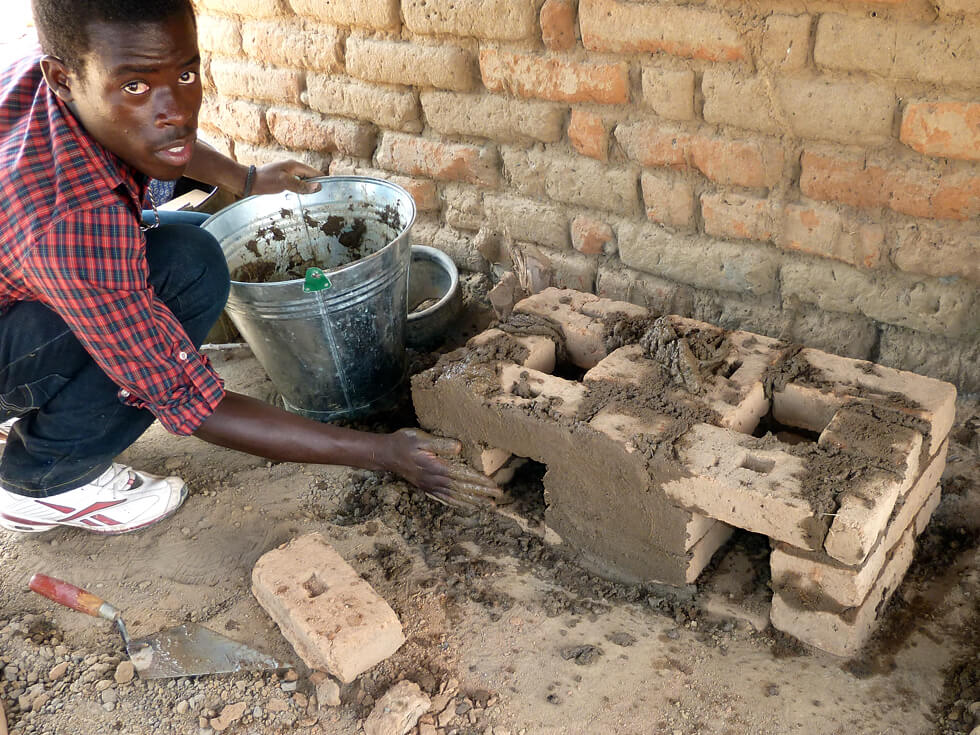 Once the cookstove is built, mud is plastered around the exterior 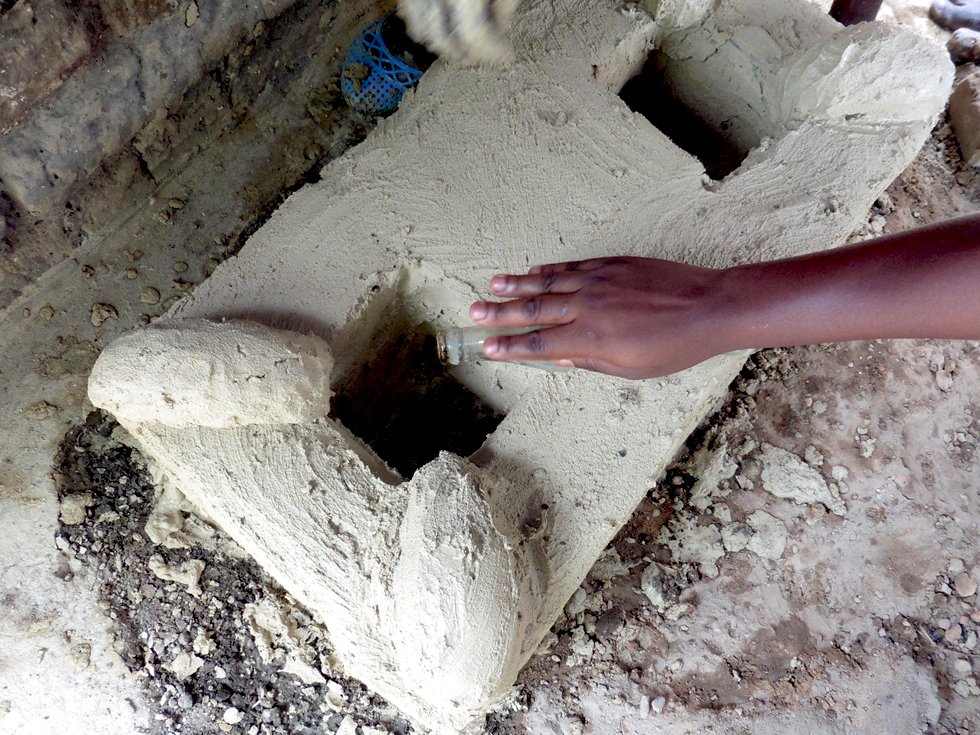 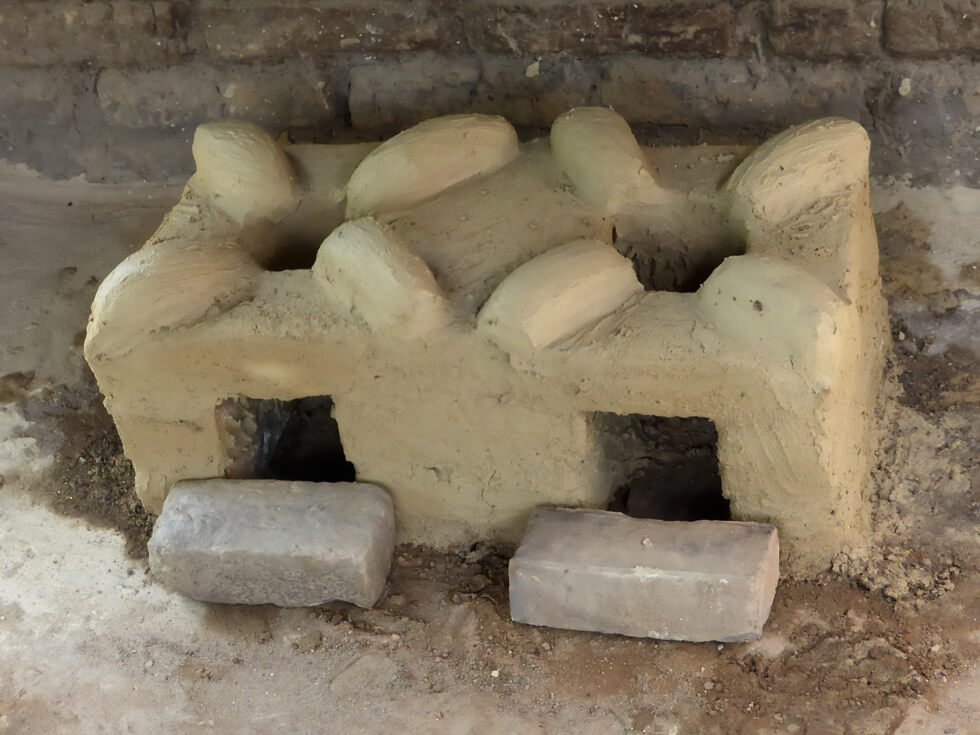 Download our Quick Guide PDF on the Changu Changu Moto