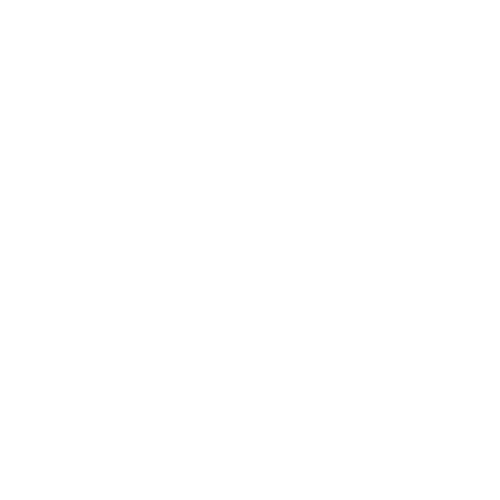 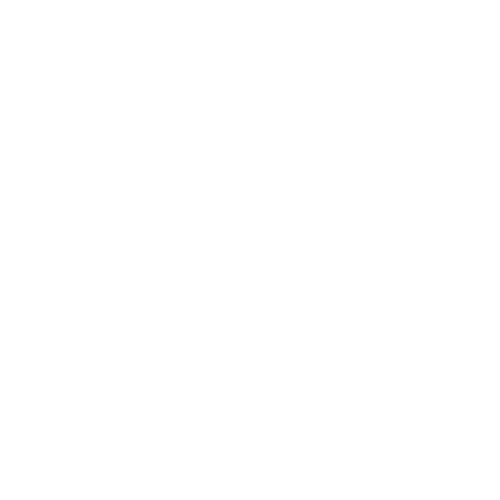 vines distributed to each farmer 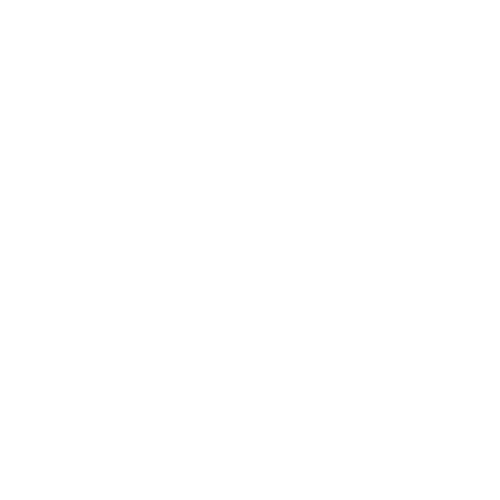 Our sweet potato farming project is a simple and sustainable approach to overcome malnutrition, a major health issue for mothers and children in Malawi. We are helping farmers to grow improved varieties of orange-fleshed sweet potatoes – high yielding, rich in Vitamin A, and they taste good too! 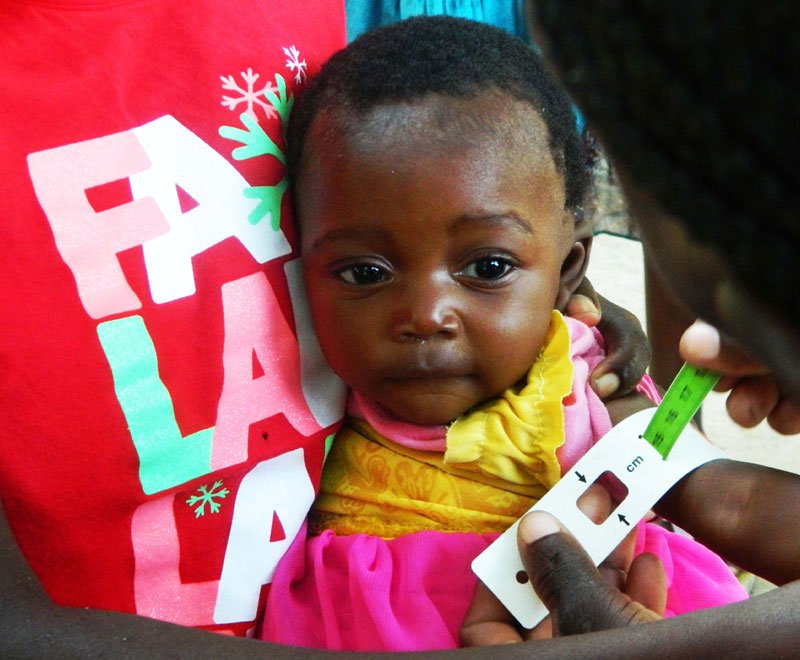 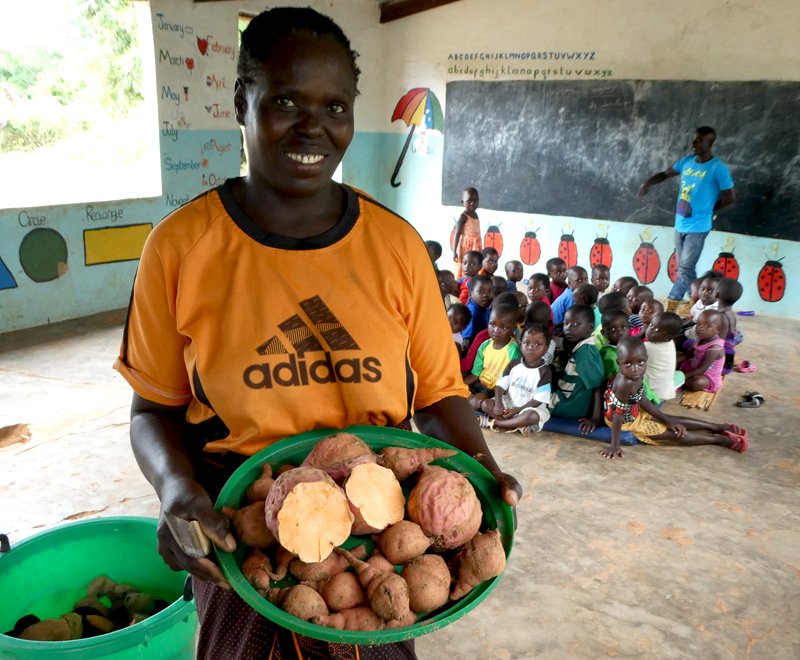 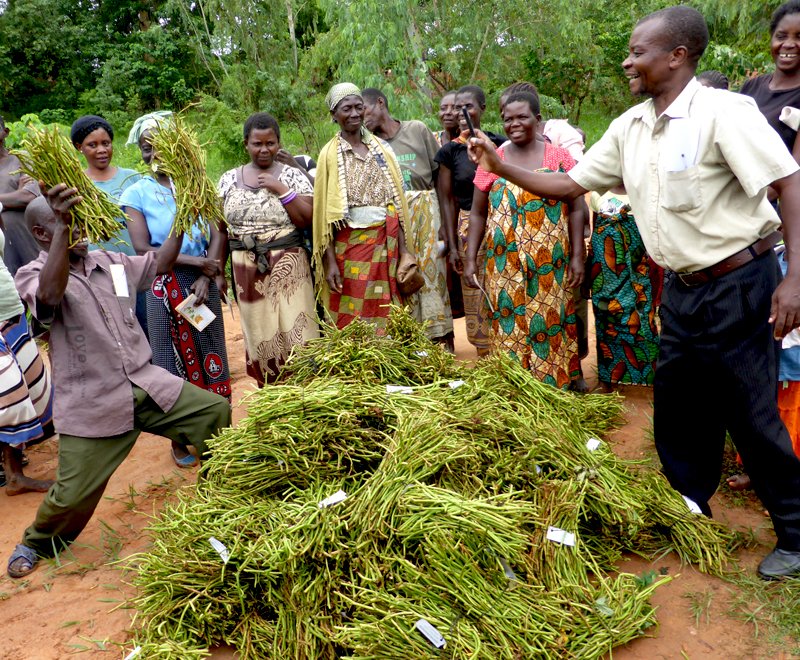 Farmers excited about receiving the vines 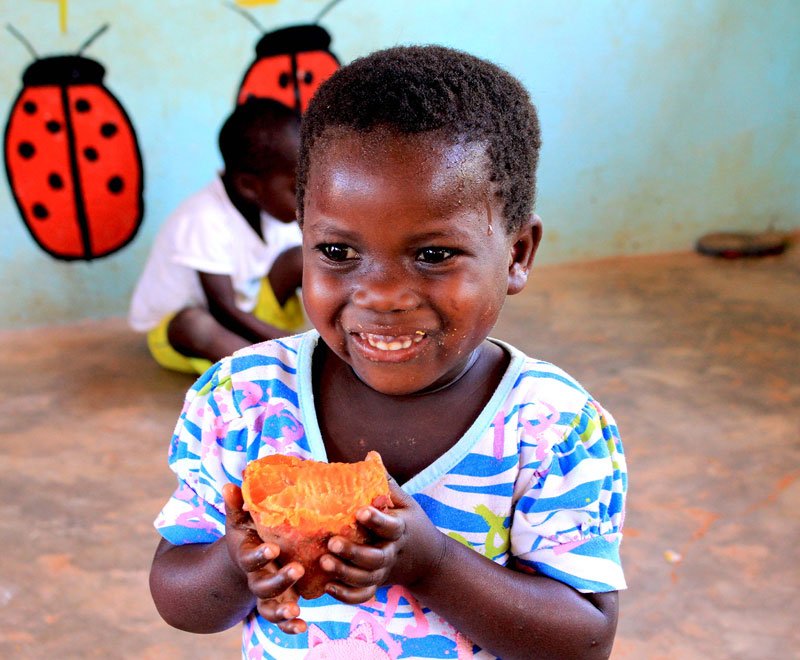 Much more nutritious and lovely to eat 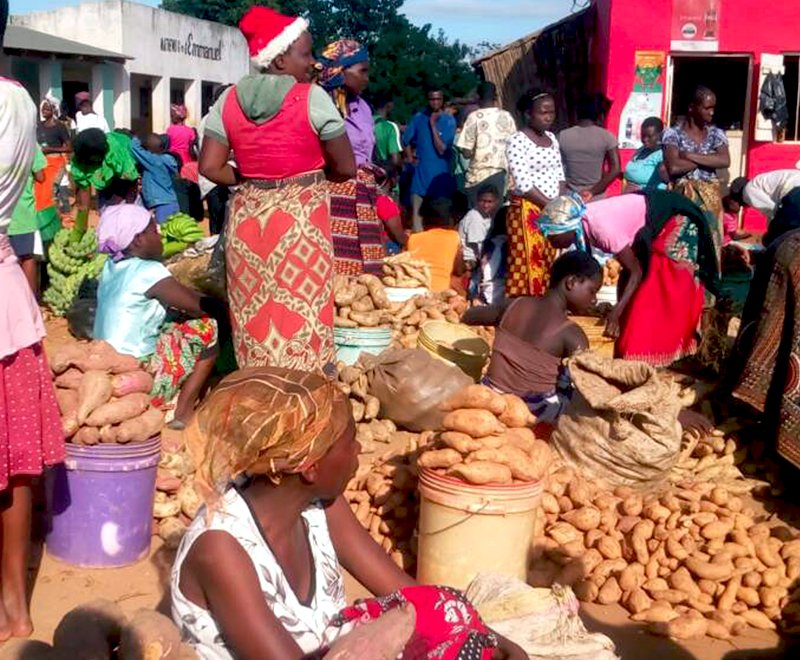 Surplus can be sold at the market

Sweet Potato Farming in Malawi – What We Have Achieved

If you’d like to help more farmers, as an individual or a corporate, please get in touch. 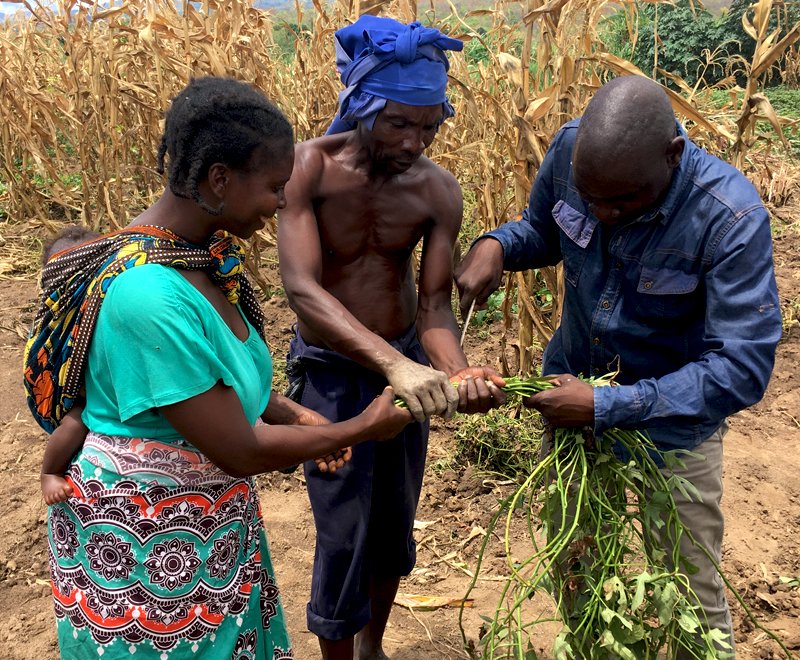 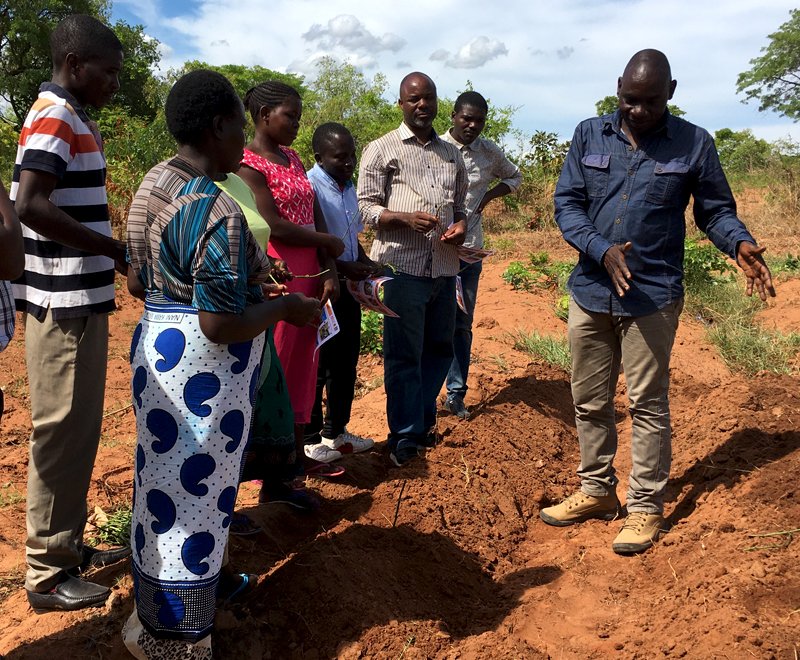 Training given to farmers 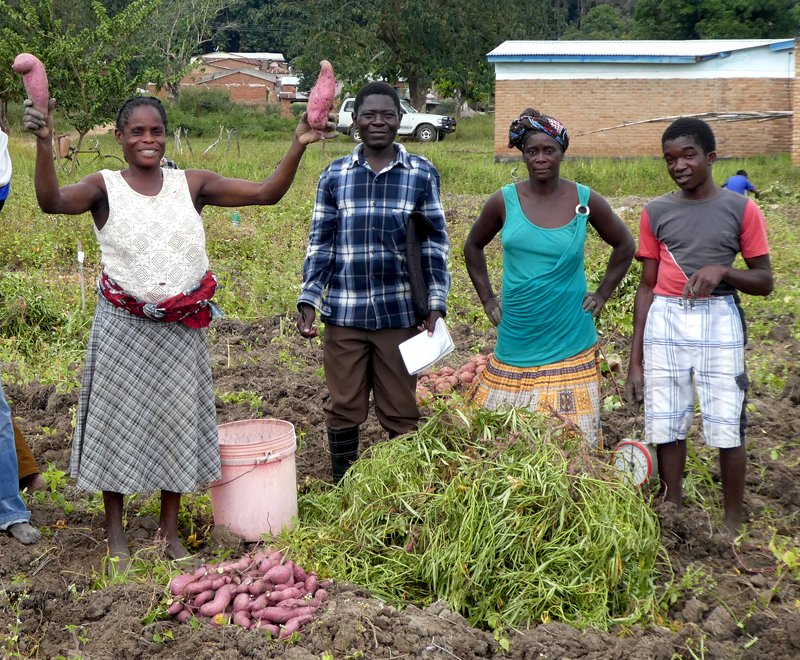 Malnutrition is a major problem in Malawi as the staple diet is nsima, a porridge made from cassava or maize flour, with little protein and very few vitamins. Although sweet potato farming in Africa is not uncommong and some white fleshed sweet potatoes are grown in our area, the higher yielding orange-fleshed sweet potatoes which are higher in Vitamin A and other nutrients, are not grown in the north of Malawi. Farmers and smallholders cannot afford to purchase the vines needed to plant these improved varieties.

Ripple Africa wants to support more farmers to grow new varieties of orange-fleshed sweet potatoes to improve local people’s diets. Farmers pass on vines to their neighbours increasing production at no extra cost. We are also educating householders on how to cook and use sweet potatoes in family meals to improve their nutritional value. In addition, Ripple Africa pre-school teachers provide a sweet potato meal for every child attending their pre-schools.

The project builds on a pilot project which has already proved very successful. Ripple Africa were approached by CIP (The International Potato Center) who were funded to scale up the introduction of orange-fleshed sweet potatoes into Malawi, which are higher yielding and contain higher levels of Vitamin A. CIP were looking for an NGO based in the north of Malawi to manage the distribution of the new sweet potato tubers to farmers in the area who would then report on their success at growing these and highlight any issues.

These new varieties are also being grown in all our pre-schools and by many farmers in Nkhata Bay District.

Our sweet potato farming project in Africa is simple. The farmers start with 100 tubers each but, when they harvest, they have enough stems to keep some for their family and to share the rest with other local families to multiply the number of people benefiting.

District Agriculture and Ripple Africa environmental staff monitor how well the potatoes grow, measure yields and assist farmers with the ongoing distribution of their surplus tubers.

We would like to establish a screening house where vines are grown in sterilised sand or manure in pots and from here can go direct to seed multipliers. We will purchase the initial stock of clean orange-fleshed sweet potato vines from Vumbwe research centre in the south of Malawi and select and train 10 commercial multiplication farmers in both Nkhata Bay and Mzimba Districts who will multiply the vines ready for distribution. They will be able to multiply the vines and sell them to NGOs, who will develop projects in other districts, or direct to farmers, making the project sustainable.

We will continue working in partnership with District Agriculture Department teams.

We have seen improved yields from these sweet potatoes and anticipate that this success will continue. Thousands of households are growing and eating the more nutritious varieties of sweet potatoes, significantly improving their diet.