We’ve helped 10,000 residents close to Mwaya have access to healthcare in their local area by building Mwaya Dispensary. 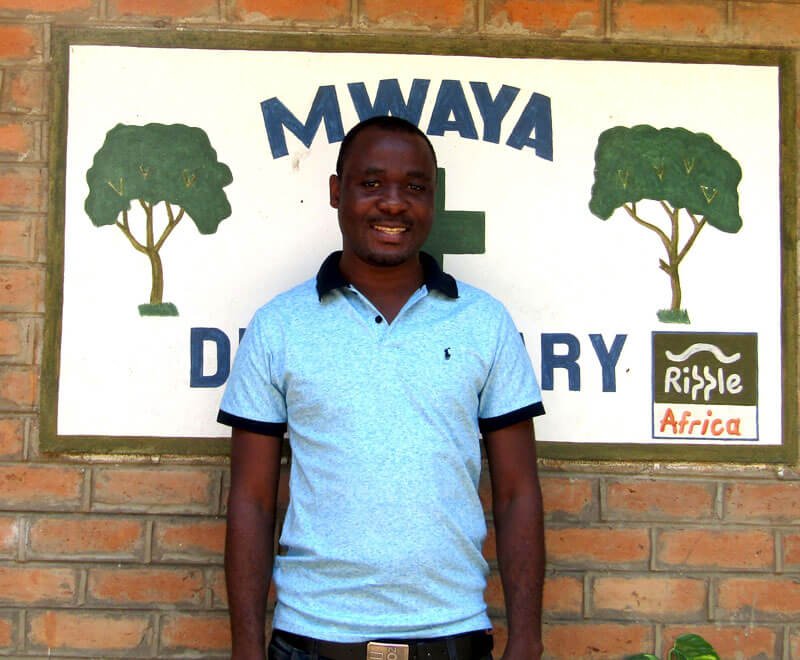 Gift is the Medical Officer running the dispensary 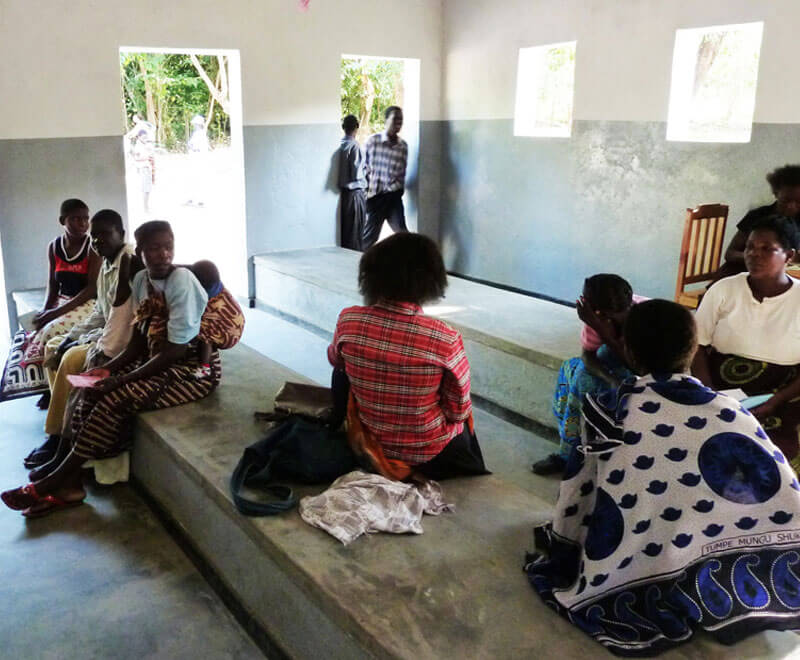 An average of 70-100 patients are being seen each day 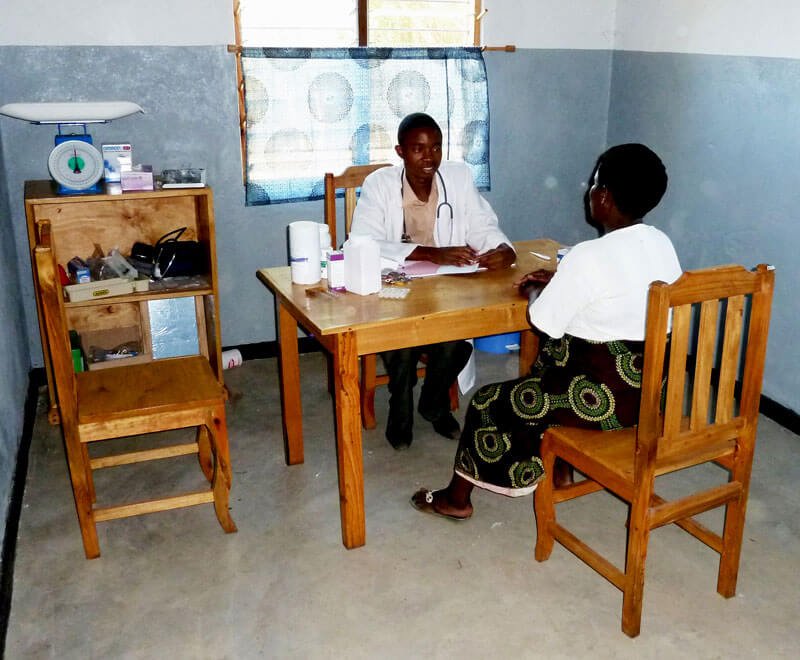 Public Health in Malawi – What We Have Achieved

Public Health in Malawi – What It Costs

By donating to this project, you will help us support the Dispensary. Although Mwaya Community Dispensary is largely funded by the Malawi government, Ripple Africa provides some supplies, salaries, and miscellaneous costs to supplement the government provision. A donation of £115 ($150) supports the Dispensary for a week. On average, around 400-500 people are seen each week.

If you’d like to make a larger donation towards the Dispensary running costs or fund the building of a nurse’s home, please get in touch. 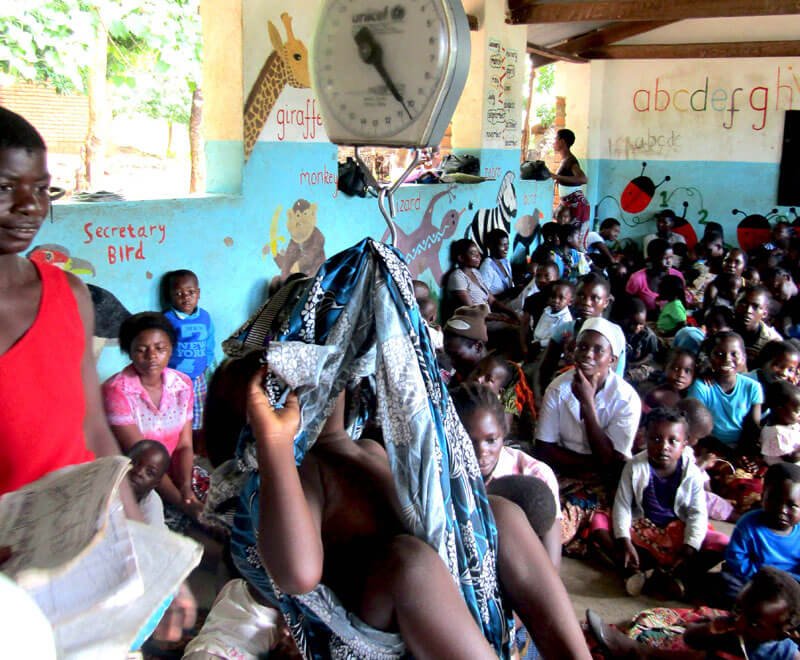 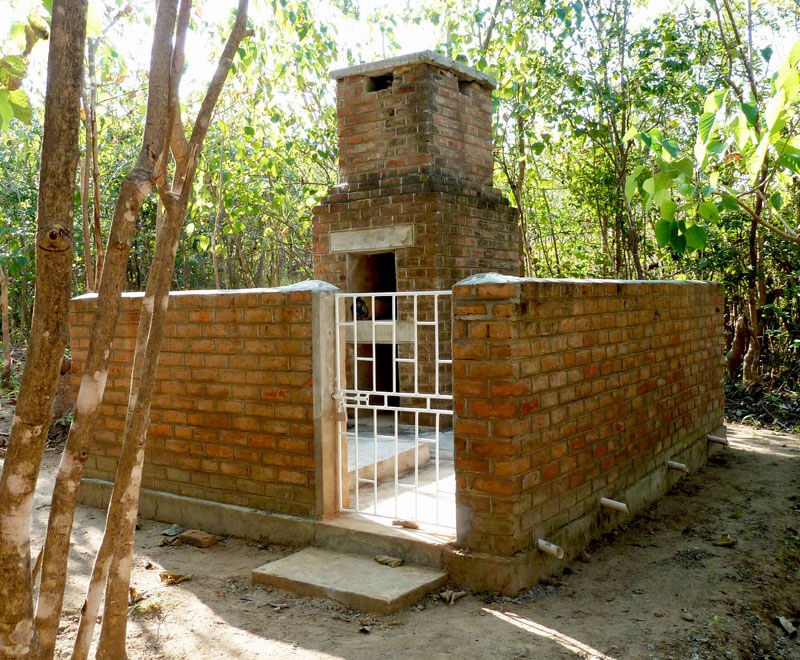 The incinerator for the disposal of clinical waste 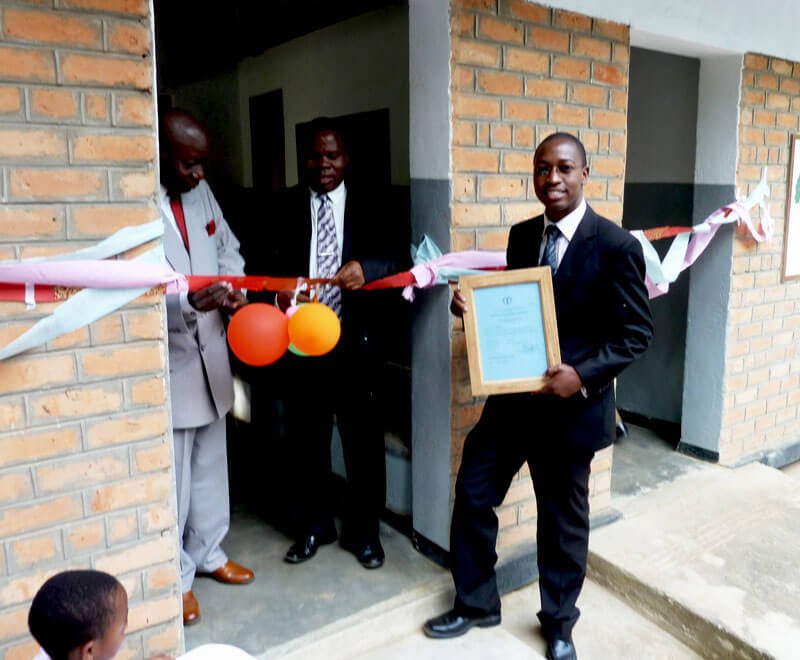 Official opening of the Mwaya Community Dispensary on 22 June 2011

There are many challenges to public health in Malawi. A lack of access to basic facilities, and a severe shortage of trained medical professionals and basic medications, means that many people struggle to get the vital access to medical treatment they need.

Ripple Africa has built a Community Dispensary in Mwaya village, serving over 10,000 people who no longer have to travel up to 7km to the neighbouring villages of Kachere or Kande to receive treatment at clinics which are oversubscribed. Ripple Africa’s volunteer healthcare assistants also offer support to medical professionals at the clinic.

Facilities at the Dispensary include:

Ante- and post-natal care services are still being provided at Kachere Health Centre.
The most common illnesses seen at the Dispensary are malaria and HIV/AIDS related, together with problems associated with malnutrition.

Construction started in July 2009. Pupils from Aldenham School in England helped to dig the foundations. Ripple Africa building staff continued with construction of the building, and it was completed in 2010.

The dispensary was formally opened on 22 June 2011 in a ceremony attended by District dignitaries (District Commissioner, District Health Officer, District Nursing Officer, etc.) and between 500 and 1,000 local people.

The costs of medical staff and medicines are being provided by the Malawian government. Ripple Africa maintains a close connection with the dispensary and currently employs two members of staff: someone to help dispense the medicines and a gardener.

As with all our projects, the Dispensary is a simple grass-roots solution to identified local need. The District Health Officer for Nkhata Bay District asked if Ripple Africa could help meet the medical need of a growing local population, and the Community Dispensary at Mwaya was the simple answer to meet that local need.