The weather was fine, but very windy, making the cycling part of the triathlon very challenging! One hundred people took part, and Roz completed it in just over three hours which is an amazing achievement. She had to do a 600m open water swim, followed by a very hilly 30km bike ride, and then an even more hilly 12km run to the finish line! 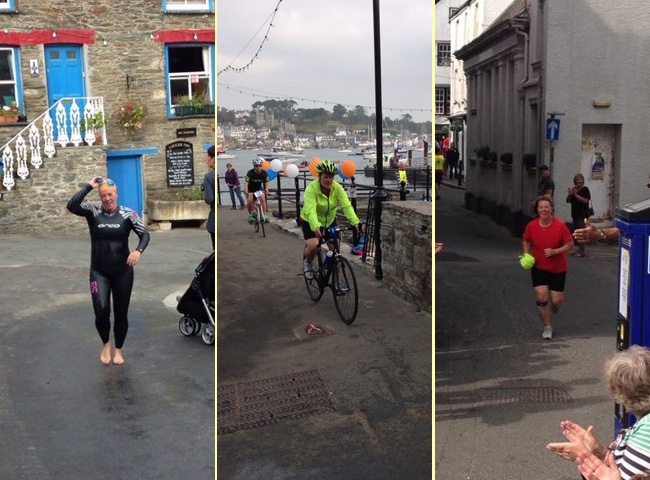 We can’t thank Roz enough for her fantastic support which has raised over £800 for RIPPLE Africa! If you’re inspired by Roz’s brilliant effort, it’s still possible to make a donation on her JustGiving page.