Royal approval for Force at the Tusk Awards

Congratulations to Force, Country Director for RIPPLE Africa, on being a 2018 finalist of the Tusk Awards for Conservation in Africa. 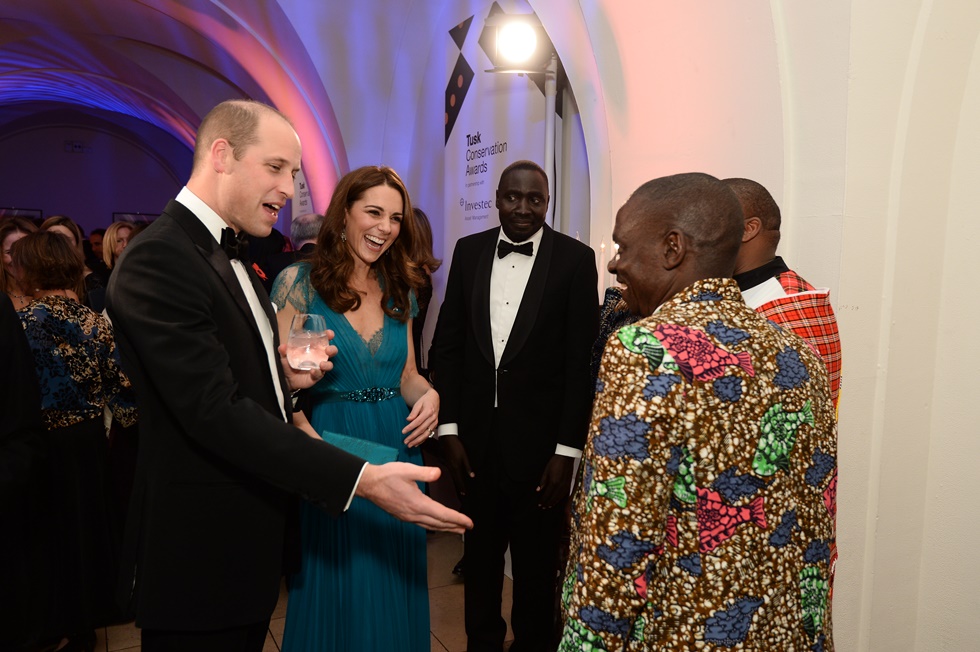 The Tusk Conservation Awards celebrate extraordinary people, whose work and lives might otherwise go unnoticed outside their fields and Force has been selected in recognition of his work in Malawi, his passion for the environment and ability to work with people at all levels to achieve long-term sustainable change.

Force started working in Conservation in 1998 when he became aware that his woodcarving business was damaging trees. He has come full circle and is now a dedicated Malawian environmental activist. Force’s dedication to overcome challenges; to educate and empower local communities with the ability to work with people at all levels; to encourage his fellow Malawians to be equally committed to conserving their environment has made him, quite literally, a Force of Nature! This led him to being nomindated for the Tusk Award.

The Awards Ceremony was held in London and following all the excitement, subsequent meetings with donors and supporters in the UK, Force has now returned to Malawi to continue his important conservation work. 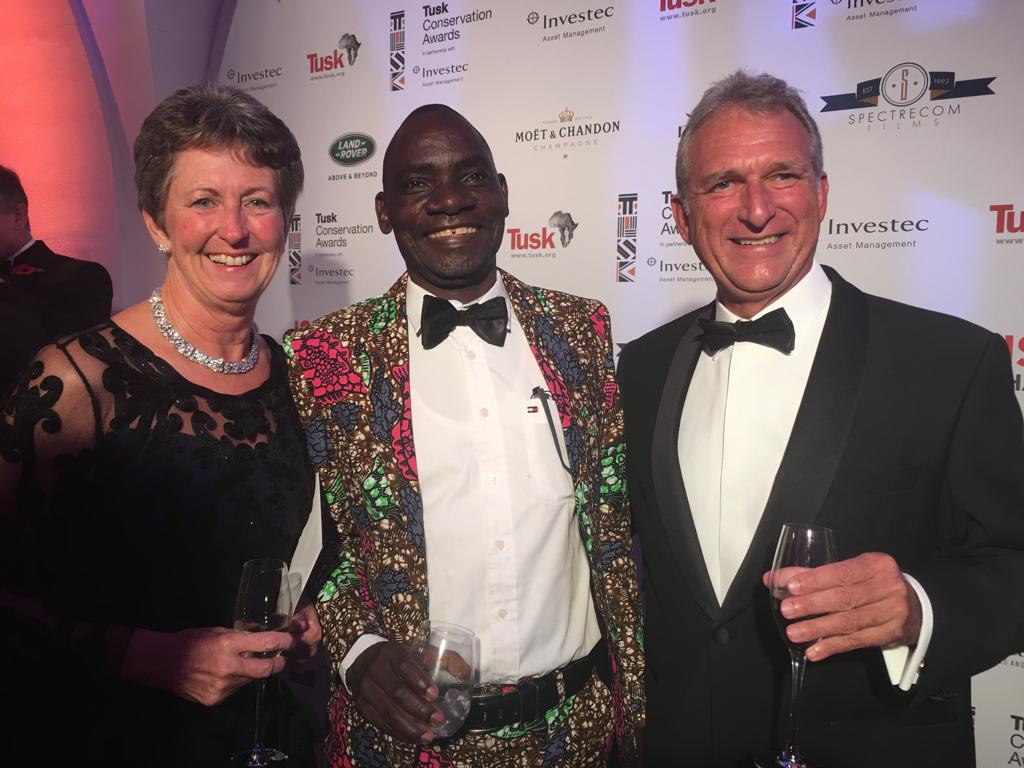 Force particularly enjoyed meeting the Duke and Duchess of Cambridge and tells us that the Duke appeared really interested in learning about our community approach to conservation. From the photo, it looks as though both of them were also impressed with his suit!

Prince William delivered a speech, noting that, “As ever, I am inspired and humbled by the sheer dedication and commitment that our 2018 nominees have demonstrated. It never ceases to amaze me how they achieve so much against the odds and with so few resources…

…Let me finish by congratulating the winners and finalists again for their incredible work and achievements. We can only hope to shine a spotlight on a few each year through these awards. But in doing so, we rightly continue to uncover some of the unsung heroes of conservation in Africa.”

Force was certainly a worthy finalist and we are extremely proud of him and all the members of his team for shining an international light on RIPPLE Africa’s work. We congratulate all the winners for their amazing contribution to conservation.