A return to Malawi to carry out research on international nutrition

After spending the summer of 2017 with RIPPLE Africa, Jess returned to the UK to start an MSc in Human Nutrition. We welcomed Jess back when she wanted to carry out research for her dissertation project within the topic area of international nutrition/humanitarian work. Here’s Jess’s story.

In my opinion the best way to immerse yourself in a different culture is to connect with people through local food. Therefore, I feel very privileged to have spent the past four weeks in Malawi cooking, singing and dancing with women from three small, rural villages. Whilst traditional meals often lack variety and nutrient density, the cohesive community makes every meal time an enjoyable social event.

The Malawian diet comprises of predominantly starchy foods with Nsima being the staple carbohydrate dish consumed in vast quantities. The process of growing, storing, processing and preparing Nsima is an integral part of a Malawians daily life and deeply engrained in communal tradition. In fact, it is often stated that you have not eaten if you have not had Nsima, even after a full meal! Nsima is made from maize or cassava flour and water combined to form a thick paste which is piled into a large communal serving dish. Small handfuls are then broken off and rolled into a ball in the palm of the hand with the fingers. A small hollow is then made in the ball and is dipped into a small side dish of ‘relish’ comprising of sauce, vegetables, meat or fish. Maize flour is also commonly combined with water and sugar to form a porridge which is consumed at breakfast and given to young children. 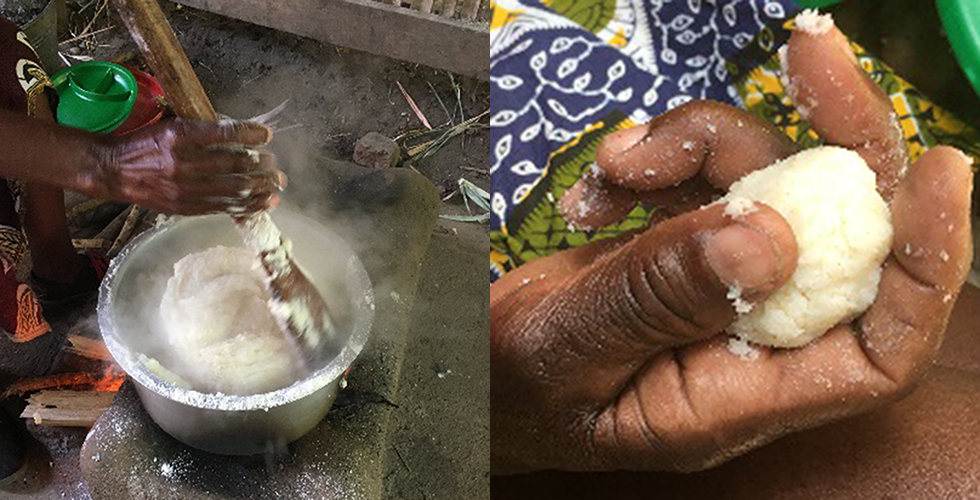 Generally, food is focused on sustenance rather than enjoyment and health. Whilst incredibly filling, the staple Nsima has poor nutritional value and its predominance in the Malawian diet is reflected by widespread malnourishment and micronutrient deficiencies. Despite the monotonous traditional Malawian diet, the markets boast fresh seasonal produce, providing a sensory feast of colours, smells and textures synonymous with the hedonic experience of eating. It was my job to transfer this into local cooking practices! 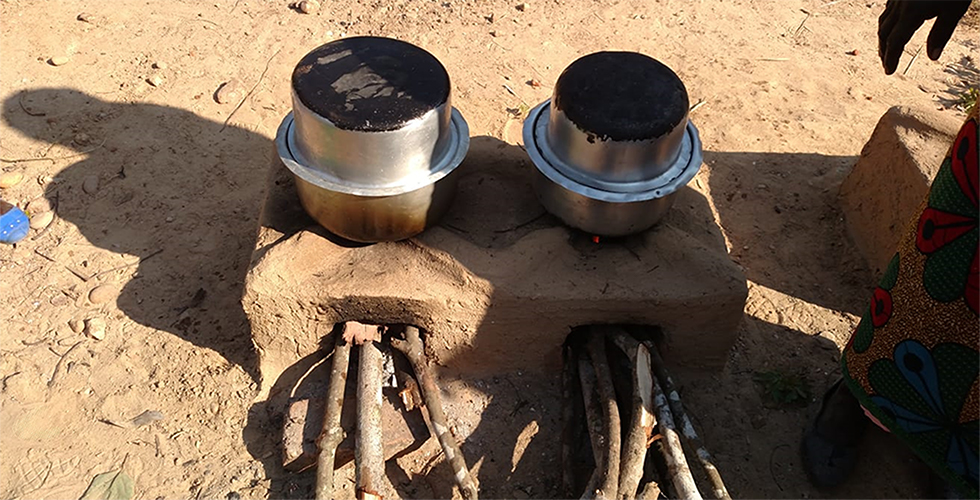 During my time in these close-knit communities I was able to start cooking workshops with women from three of the local rural villages. As dietary choices converge with close social connections, particularly in cohesive communities, targeting social eating norms through group intervention was hoped to address the complexity of breaking dietary habits. Women are the backbone of society in Malawi and thus empowering women to make adaptations to their diet stands to benefit the whole family, including future generations.

Aim: To increase the nutrient density of traditional meals through local produce 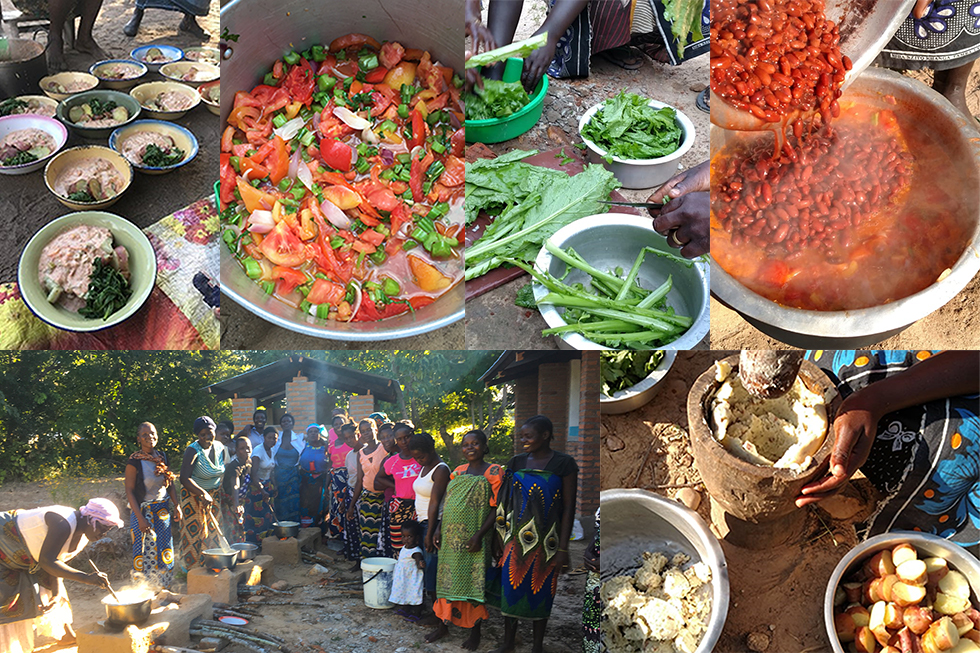 I was humbled at how quickly the women welcomed me into their groups and how enthusiastically they engaged with cooking the recipes, which were sometimes thought of as slightly odd at first! Combining different food groups in one dish was a novel concept but one which the women quickly adopted and reportedly shared at home, much to their families delight!

Whilst Malawi’s shared love of Nsima is deeply engrained in cultural tradition, through introducing appetising dishes using local produce my aim was to add diversity to the diet, with the shared goal of improving health and bringing enjoyment to food. After all cooking together, we would share the meal sat in a circle on the dusty floor, children on our laps and shooing away rogue chickens. Seeing the reactions of genuine pleasure amongst the communities was truly amazing. Eating for pleasure is such a fundamental joy of life and it was a privilege to share my love of food with these incredible women. 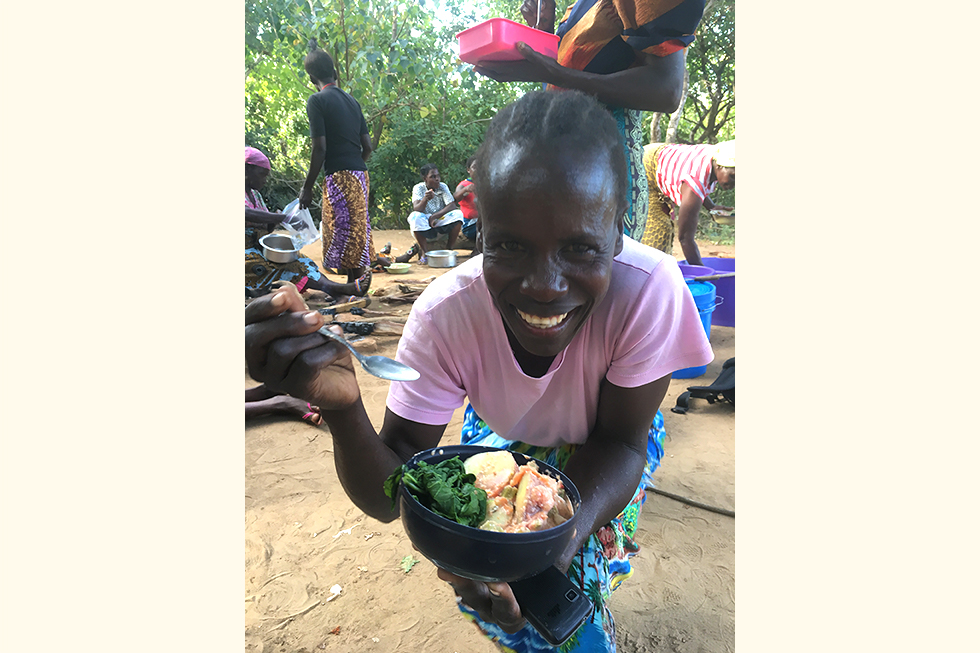